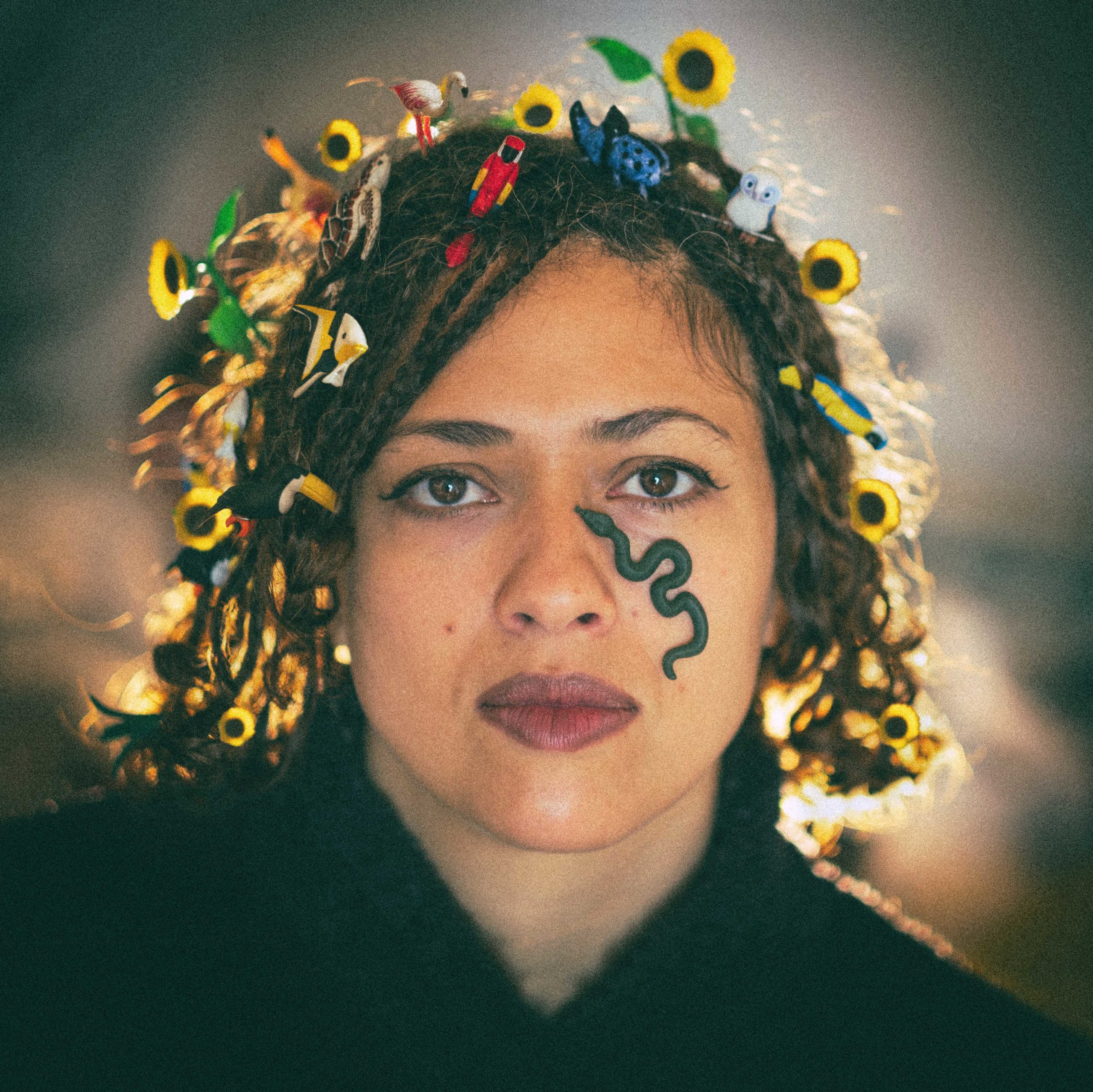 Namina is a half brazilian, half catalan songwriter, singer and guitar player from Barcelona. Her music comes from the roots and creates a new and unique voice.

From Tom Waits to Luiz Gonzaga. From the soul of Billie Holiday and Nina Simone to PJ Harvey and Ani DiFranco.

She has released four studio albums. Un Udol (which means a howl in catalan) is the new album release this year 2022.

Namina is blues, brazilian music, pop, folk and jazz in a “naministic” way. That is, world music.

Own compositions and covers draw her own world.

With more than 20 years of singing and guitar playing on stage, she also composed the soundtrack of three awarded stop motion and puppet animation short films from I+G Stop Motion, an independent production company from Barcelona (“Violeta”, “Cabaret Kadne” and “The twin girls of Sunset Street”).